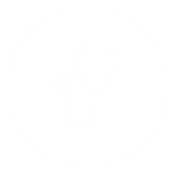 Understanding how unexpected injuries can affect a person and their family, we compassionately represent the injured in their claims with a specialty in assisting those who are injured in serious automobile and trucking collisions.
Learn More 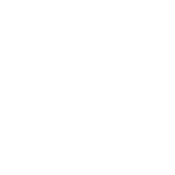 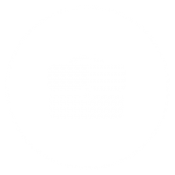 From forming corporations, LLC’s, and non-profits to drafting contracts and negotiating sales and purchases of businesses, our Firm provides full-service legal help to clients.
Learn More 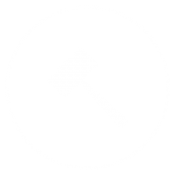 Having represented hundreds of clients since our Firm was formed, we provide a vigorous defense to clients charged with a crime by ensuring that they are treated fairly and respectfully.
Learn More 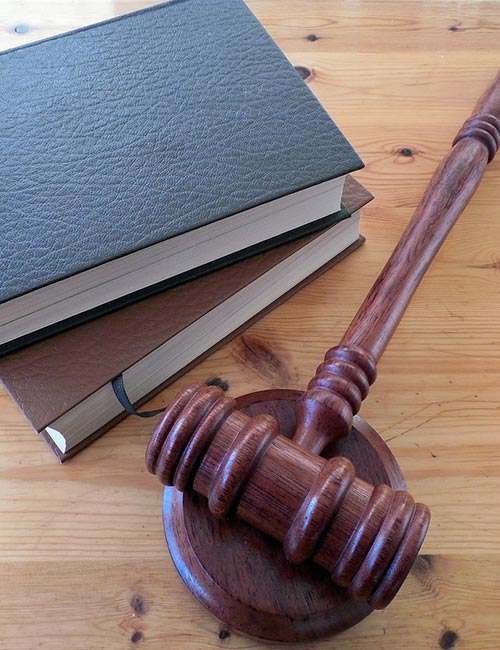 At Rountree Law Firm we understand that c lients are individuals seeking exceptional legal services tailored to their specific needs. Formed in 1999, Rountree Law Firm has significant practical experience to guide clients through the most complex of legal cases.

Mr. Rountree was professional and determined to prove that the charges against my son for DUI were unfounded. Instead of doing what all the other lawyers do (which seems to be the norm) is plead down to a lesser charge regardless if you are guilty or not. Mr. Rountree persisted with each DA until we had a jury trial. He had contacted witnesses, we had the tape of the stop, everything, and the Jury found my son not guilty. If you need a lawyer Mr. Rountree is the one!
Brenda FarlowProfessional & Determined
I have never had a person stand up and fight for me as Ana Rountree has done. She has been compassionate and passionate during a very stressful and devastating time. There are no words that can express my appreciation. Thank you Ana and Kate you ladies are amazing:)!
Ginger LeeStand Up & Fight
Wonderful firm, very friendly and super helpful! Everyone treated us well and all was explained with detail! Thank you Ana Rountree!
AnonymousHelpful
Previous
Next

How Can We Take a Stand For You?

Feel free to come by our office or we can even come to you. Don’t hesitate to call and set up a consultation with one of our attorneys.

At Rountree Law, justice is not an abstract term. It’s something we create every day for our clients. If you’re injured or accused there are enough people who take your money. We’re here to help you get it back. Need a personal injury, civil litigation or a criminal defense attorney? How about wills, trusts, estates and or a small business lawyer? Call us today!